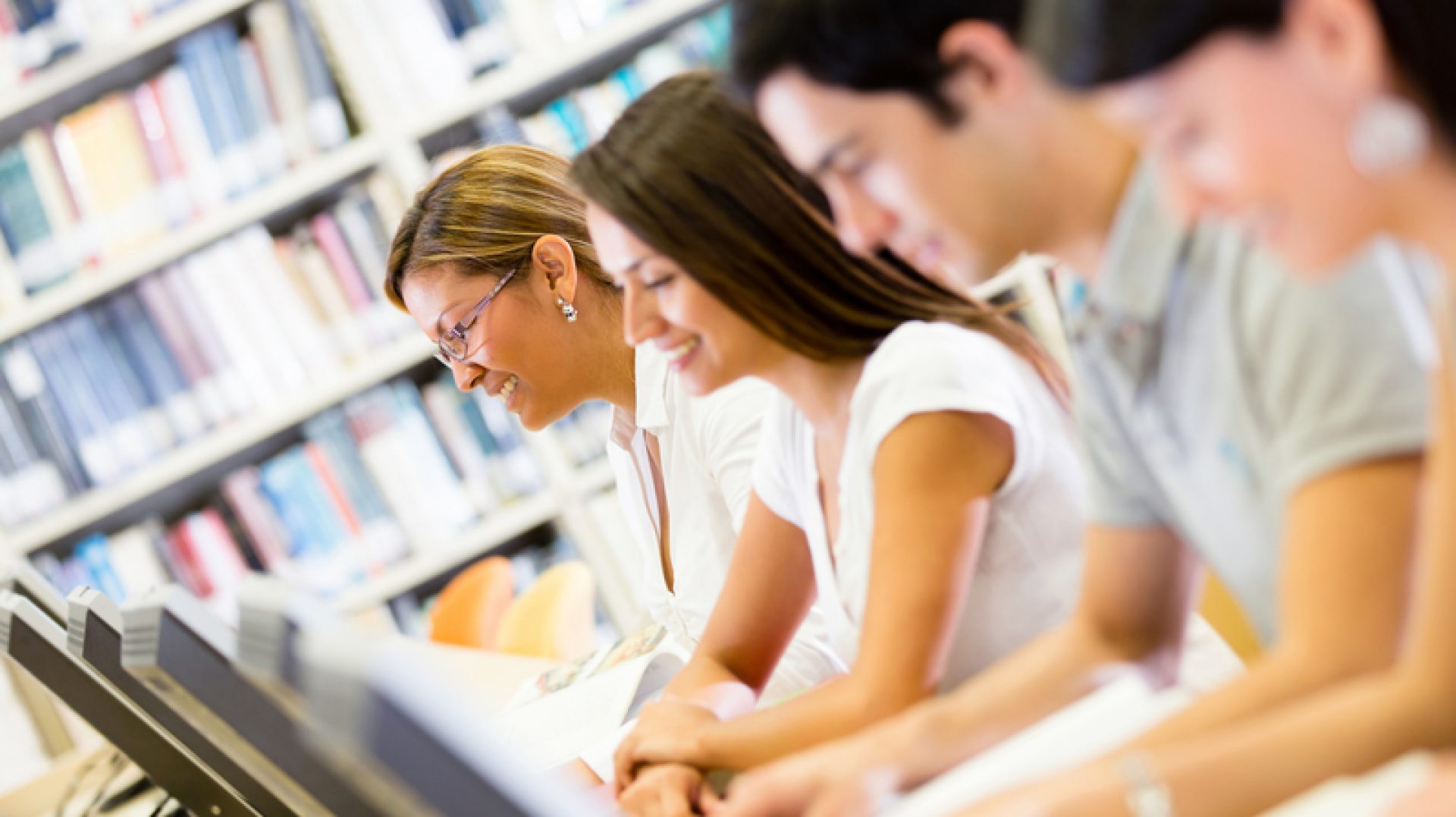 Etudes offer a feature called “Import from site” which allows you to import ALL the tests, assignments, and surveys from one site to another.

What if you need to import only one or two assignments? To do that, you want to use the “Import” function that is available in Assessments. You can import from another Etudes site that you own or from a test bank in supported formats (either from an exported set of tests from Etudes or from other systems).

Import from Assignments, Tests and Surveys

To import all or some assessments from one Etudes sites to another, follow the below steps:

Select a site and click on OK at the bottom. A copy of the selected assessment(s) will be imported over, along with its master pool.

Import from a QTI file

To import the tests from one Etudes site to another from a QTI file (exported from Etudes or from a publisher), follow these steps:

The tests with their pools will be imported.

In addition to QTI, you can import question banks into Etudes from other systems in several supported formats.

Examview, Question Mark, Respondus and other test banks can be imported if the question banks are in one of the following formats: Blackboard 7-9, eCollege / Pearson / My Labs, Moodle 1.9 – 2.4.

Acquire test banks in one of these formats from your publishers, and follow these steps to import them: Return to Assignments, Tests and Surveys to review the imported question banks.

Whenever possible, Etudes creates corresponding tests from the test banks.